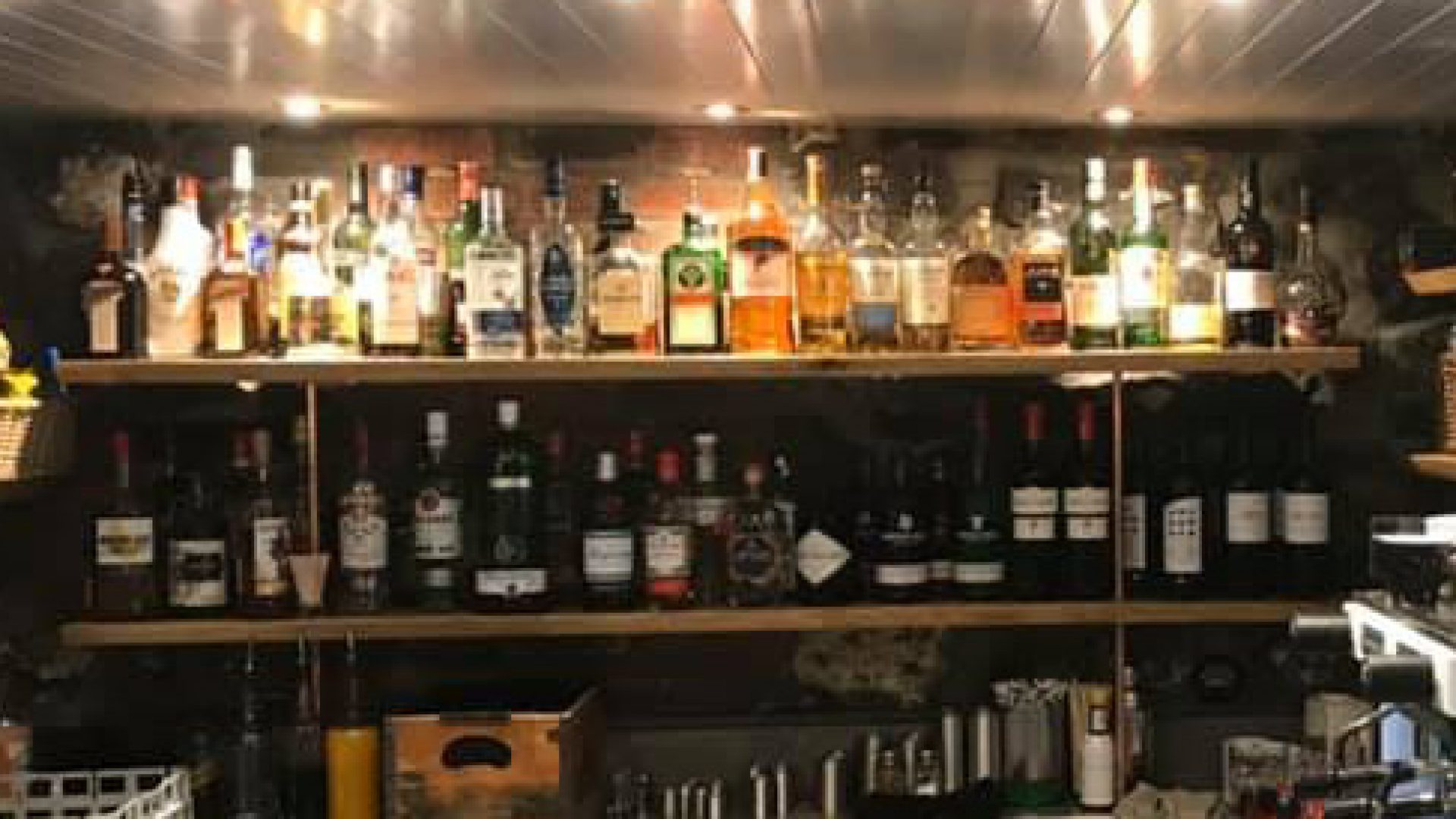 At the Joiners we love beer…so what it all about??

Brewing starts with barley. The starches in barley cannot be fermented, so they must be converted into a fermentable form, by malting. The grains of barley are soaked in water and allowed to germinate. Then they are heated and turned regularly, either in the traditional ‘floor’ maltings or in huge rotating drums.

When germination has unlocked the rich natural sugars in the barley, the grains are heated in a kiln, which stops germination. The degree of heat affects the type of malt produced and its flavour – high heat produces dark roasted malts, lighter heats lighter coloured malts. Malt does not just give the wherewithal to produce alcohol, it also gives colour and the body of flavour of the beer. Brewers do use other ingredients such as sugars and fermentable starches. Some ingredients improve the appearance of the head, assist fermentation, or act as preservatives. CAMRA has long argued that brewers should declare the ingredients they use, just as happens with other foodstuffs. Excessive use of fermentables that are not malt is one cause of dull beer.

The malt is now ready for brewing. In the brewery, malt is crushed into a powder, and then mixed with hot water. The thick porridgy liquid is left in a vessel called a mash tun for several hours while the sugars in the malt dissolve. When the liquid has absorbed as much sugar as possible, it is run off through the slotted base of the vessel. This liquid is now called wort. Hops were introduced to Britain in the 16th century by Dutch brewers; they add bitter flavour and aroma to the beer, but also act as a preservative. Wort is boiled with hops in a vessel called a copper for at least an hour. The most traditional brewers use the whole flowers of the hop. After boiling, the hopped wort is run over a bed of the boiled hops as a filter. The wort is then cooled and run into fermentation tanks, where yeast is added.

Yeast is a microscopic fungus which feeds off the fermentable sugars, producing alcohol and carbon dioxide. Yeast cells divide and grow rapidly in this warm sugary liquid. Within a few hours a scum appears on the top of the wort, and this rapidly builds up into a great foamy yellowy-brown crust – though fermentation takes place throughout the liquid. British ales are brewed with the ale yeast Saccharomyces cerevisiae, at a temperature of …. C (65-72 F). Brewers go to great lengths to retain their own specific yeast variety uncontaminated, as each one produces different flavours during the fermentation process. Leftovers: Yeast may be turned into Marmite; yeast and spent grain may be fed to farm animals, used hops are used as fertiliser. When fermentation has finished, the ‘green beer’ is run into conditioning tanks for a few days. The remaining yeast continues to turn sugar into alcohol, and also helps purge the beer of rough after-tastes. It is how the beer is treated now that determines whether it is traditional cask conditioned ale (‘real ale’) or a brewery conditioned product.